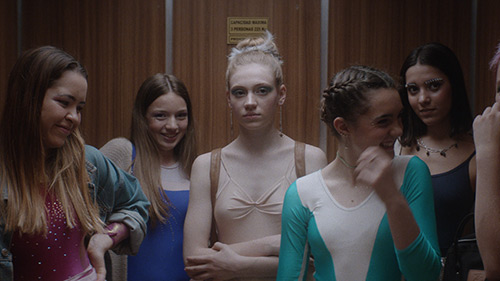 Electric Swan / Director Konstantina Kotzamani
We Are One
A Global Film Festival
Starting May 29, 2020
Online / International

This online film festival is born out of the idea that the film community can come together in times of crises, both in celebration of films and in support by providing much needed relief for Covid-19 efforts.

Each film or program will have a first screening at a scheduled time and many of the films available on VOD to watch through the course of the festival. All the films and programs are made available for free during this limited time to raise funds for Covid-19 relief.