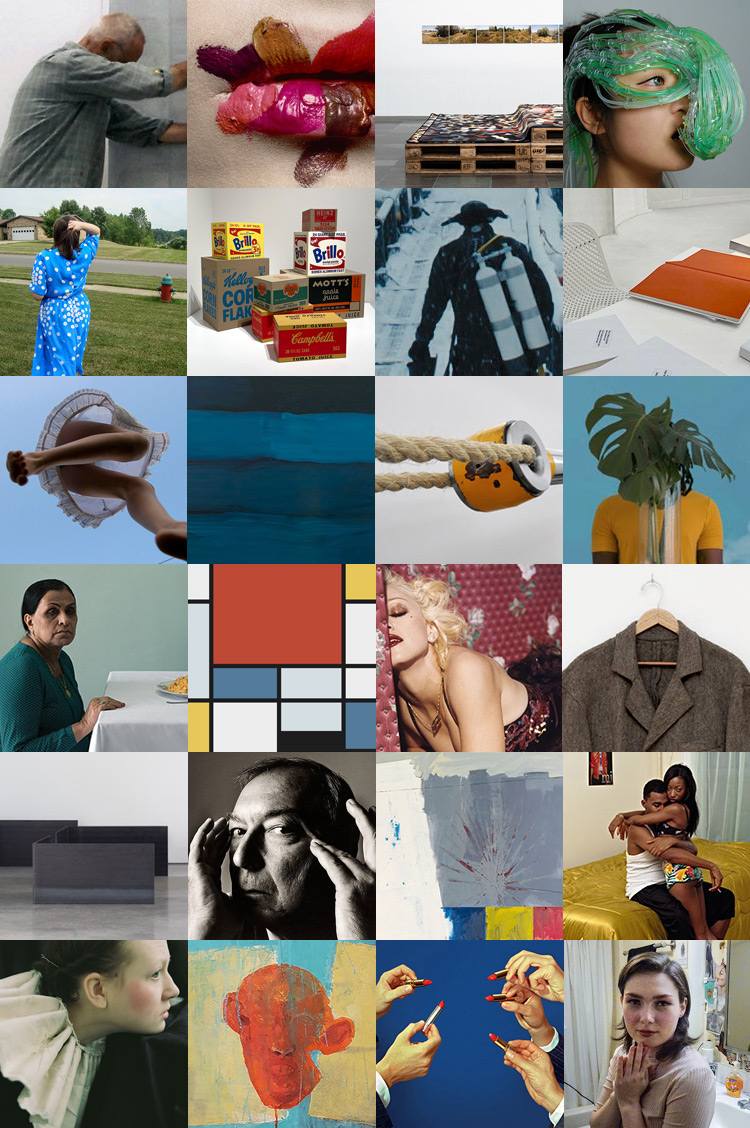 Once again we arrive at the end of another year. 2021 was a year replete with contradictions and conflict, tension and turmoil. Two years since the start of the pandemic, a return to normal eludes us.

The year starts with an insurrection at the United States Capitol. There is withdrawal of international presence from Afghanistan and the Taliban takeover. A coup occurs in Myanmar and there is unrest in the Sudan. Netanyahu is out of office in Israel. Salvini is on trial in Sicily. Brazil’s Supreme Court moves to investigate Bolsonaro’s response to the pandemic. Trump is impeached in the U.S. for a second time, the latest in connection with the insurrection at the nation’s capital. Over 2 years after Jeffrey Epstein is charged, Ghislaine Maxwell is now convicted for her role in his empire. Convictions are passed down in the George Floyd’s murder.

Critical Race Theory gains momentum and Cryers of Cancel Culture stand by their lost cause statues with their guns, ignorant of history and afraid of science. The tech giant retreats into this meta universe presumably preparing the terrain for a kind of dark web of social networking to the known detriment of adolescent girls. Non-fungible tokens phenomenon extends its irreverent tentacles into varying realms, making much noise, signifying little. Time Magazine Person of the Year is Elon Musk. The Word of the Year was Vaccine (Merriam-Webster), or shorter, Vax (Oxford). Meanwhile The Shadow Pandemic is still very much going on all over the world, violence towards women heightened during lockdown and confinement. Civil Rights is still under attack by personal liberties. Climate Change and Mental Health became the royal couple of discussions as in some marriage of cosmic or at least corporal correlation.

Artpil celebrates its 4th Year Anniversary covering some landmark exhibitions including Jasper Johns: Mind/Mirror at the Whitney Museum of American Art, On Hannah Arendt / Eight Proposals for Exhibition at Richard Saltoun, Post-Capital, Art & Economics of the Digital Age at Mudam Luxembourg, I’m Yours: Encounters with Art in Our Times at the ICA Institute of Contemporary Art Boston. We featured the photo series of Women of Meridione by Ornella Mazzola, The Last Humans by Michael Whelan, Bayil – Behind The Hills by Emin Mathers, and Yesterday by Sal Taylor Kydd. Our online exhibition presented Afterglow: Korebaju, While the Earth Remains by César Cuspoca as well as the 2021 selection of 30 Under 30 Women Photographers presented in conjunction with a projection and artist reception during Rome Art Week.