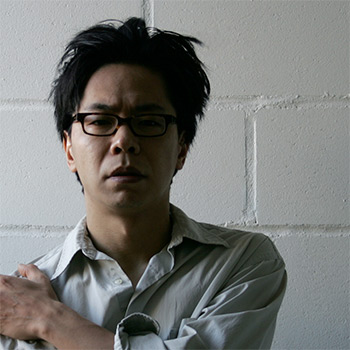 Primarily a poet, his books include I, Faust, Cities & Dust, and Exit Orpheus .

Text adaptations have been produced in theaters for Ecole Meyerhold’s The Battle, and his dramatic poem, Exit Orpheus was produced in Paris. Hong authored the preface for On The Periphery by Sinziana Velicescu, and continues to collaborate on numerous artistic projects.

Among these and other projects, he is currently working on another epic poem, Exoration.

Hong is the Founder / Editor & Creative Director of Artpil.