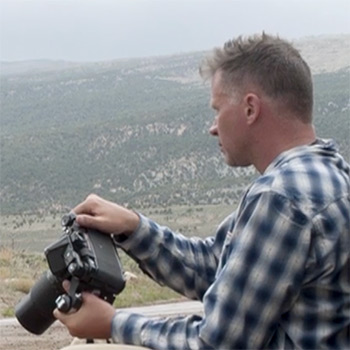 Michael Crouser was born in 1962 in Minneapolis, Minnesota and graduated from Saint John’s University (Collegeville, MN) in 1985. He began making photographs in earnest at the age of fourteen, when he set up a darkroom in his parents’ basement. After college he worked for several years in various Minneapolis commercial photography studios as an assistant, before setting out on his own. While working in the commercial world, Crouser began work on a personal project that would ultimately take fifteen years to complete and which would eventually become his first monograph, Los Toros, published by Twin Palms, 2007. 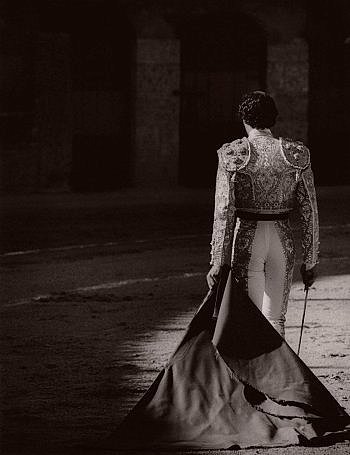