Dia was founded in New York City in 1974 by Philippa de Menil, Heiner Friedrich, and Helen Winkler to help artists achieve visionary projects that might not otherwise be realized because of scale or scope. To suggest the institution’s role in enabling such ambitions, they selected the name “Dia,” taken from the Greek word meaning “through.”

Today, Dia is a constellation of sites, from the iconic permanent, site-specific artworks and installations in New York, the American West and Germany; to an exhibition program that has commissioned dozens of breakthrough projects; to the vast galleries of Dia:Beacon; and finally the programs of education and public engagement.

Dia commissioned and maintains The Lightning Field, completed by Walter De Maria in 1977 near Quemado, New Mexico. Additionally, De Maria’s installations The New York Earth Room (1977) and The Broken Kilometer (1979) in New York City and The Vertical Earth Kilometer (1977) in Kassel, Germany, have been on view for over 30 years.

In 1999, Dia acquired Robert Smithson’s Spiral Jetty (1970), in Great Salt Lake, Utah, as a gift from the estate of the artist.

Dia:Beacon
In May 2003, Dia Art Foundation opened Dia:Beacon on the banks of the Hudson River in Beacon, New York, in a former Nabisco box printing factory. The museum presents Dia’s collection of art from the 1960s to the present as well as special exhibitions and public programs. Since its opening, Dia:Beacon has helped transform the city of Beacon into a vibrant arts destination for visitors from the region, New York City, and beyond. 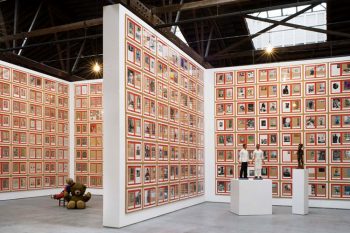 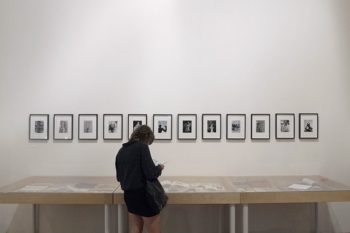 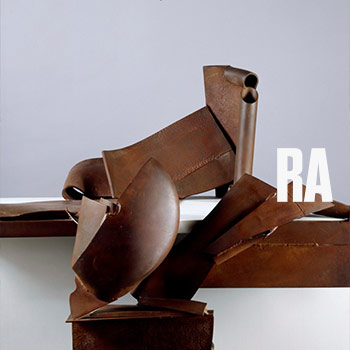 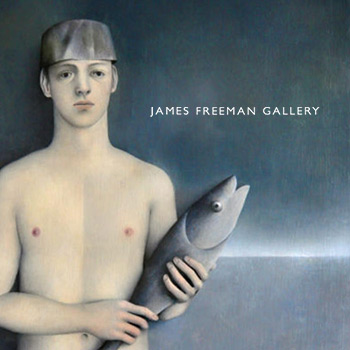 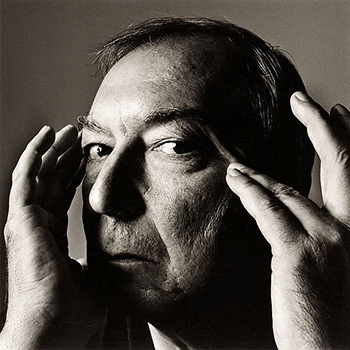 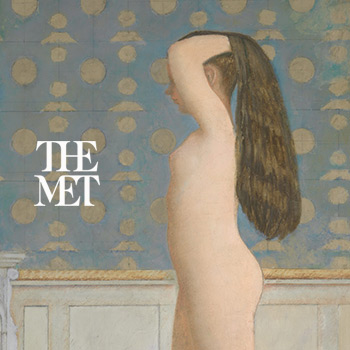 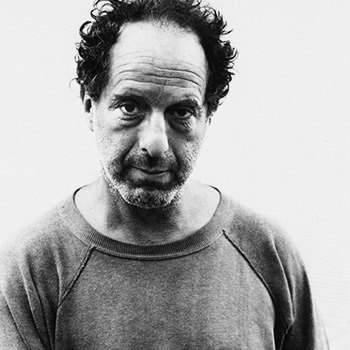 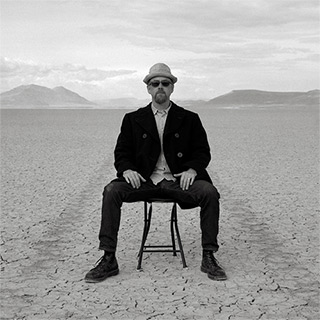 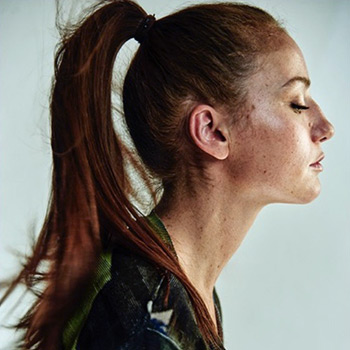 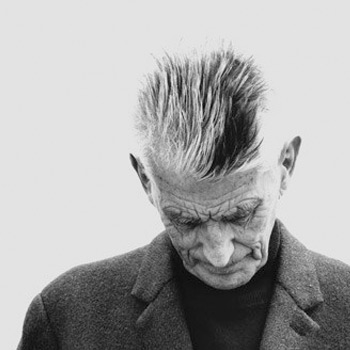