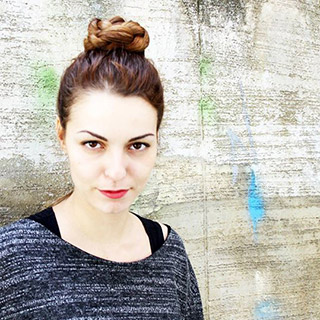 Isabella Nazzarri was born in Livorno in 1987. She lives and works in Milan. In 2011 he graduated in Painting at the Academy of Fine Arts in Florence. She then attended Visual Arts’s class of the Accademia di Brera. In 2013 he won the Griffin Prize for the Student section.

She takes part to several Art Fairs in Italy and abroad like WopArt Fair Lugano, Art Montecarlo, Kunst Zurich and many others.

“In teaching us to see the visible world afresh, he gives us the illusion of looking into the invisible realms of the mind – if only we know, as Philostratus says, how to use our eyes.”

In 1943, the year Henri Focillon published Vie des Formes, one of the great classics of the twentieth century critical literature, form was already considered not as a sign conveying a meaning, but as content itself.  The scholar stated that the work of art existed only as form: “life is form, and form is the modality of life.” [1] Focillon warned the reader not to confuse form with image or sign. “We are always tempted to read into form a meaning other than its own”, the French art historian wrote, “to confuse the notion of form with that of image and sign. But whereas an image implies the representation of an object, a sign signifies an object, form signifies only itself.” [2]

Isabella Nazzarri came to the same conclusions after her first steps in figurative art, where iconic and narrative clumps persisted, even if declined through alterations and deformations. Following on from Ernst Gombrich, the Tuscan artist understood that any kind of art begins in the human mind and in our reactions to the world, more than into the external world itself. Even if these forms remind me of bacteria and protozoans, amoebas and paramecia, as noticed before [3], her forms are rather the visual transposition of mental results and moods.

Isabella Nazzarri’s works have the same schematic structures of geometrical patterns and fabric textures. Indeed, forms are arranged on the paper surface in a regular way, as if they had an ornamental purpose. However, the decorative impression vanishes away as soon as the work of art is studied from a close point of view, each form analyzed in its own singularity. As we mentioned above, the biomorphic nature of these shapes recalls the complexity of microorganisms like germs, bacilli and microbes. It drives the mind towards something having nothing to share with the beauty of tapestry or wallpaper decorations. It rather produces an uneasy feeling in the observer’s mind.

Inside the apparent order in her big watercolors hides a mass of moving, leaping, iridescent and flashing figures, like one of those bio-luminescent organisms, whose membranes veil a kind of primitive vascular system or a primary neural structure. Focillon’s idea of form as modality of life is here more comprehensible than ever, especially when it is shown through an extended morphological collection.

At the same time, forms can be explained as the translation in space of spiritual movements. Especially Isabella Nazzarri’s Grafts – which I once defined as the joining links between Jungian archetypes and the simple organisms developing life in the universe – are the result of a formal, figurative and artistic adaptation of fragments coming from a continuous stream of consciousness. They could be considered as part of one great work, evolving through constant metamorphosis and transformations.

It’s no surprise that also the classifying framework of reference, created some time ago by the artist to organize these mental forms, has definitely disappeared to give space to a new spatial configuration. The artist’s needing to give a direction to her forms (or to balance weights and obstructions on the surface) creates a kind of decorative mirage and ornamental illusion. Furthermore, Focillon believed that the essence of decoration could be reduced to the purest forms of intelligibility. In this way, putting apart the outlines of fantastic bestiaries or ancient herbaria, Nazzarri realized a simplification.  Her free forms look like moving in a huge field and, at the same time, converging towards an hypothetical spatial center. In the big watercolors, their disposition does not feel as accidental, but it follows a logical direction, however random it may be. This is why the ornamental structure remains soft, like an impression or an illusion.

The contrast between the apparent overall structure, static as any decorative system, and the chaotic bundling up of different forms, conveying pulsating and disturbing dynamics, highlights a contradiction produced by fertile experimental procedures, one of the most interesting aspects of this artist’s recent work. On the other hand, Isabella Nazzarri conceives painting not to transmit messages or create contents, but to provoke, through her visual language, a perturbation, a kind of confusion, leading the observer beyond his usual cognitive schemes.  After all, also Theodore Adorno used to think that way, considering what he wrote in his Minima Moralia: “The task of art today is to bring chaos into order.” [4] 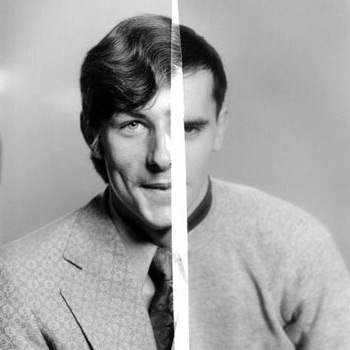 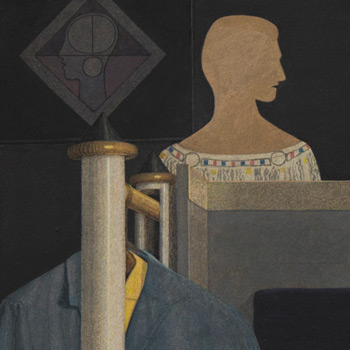 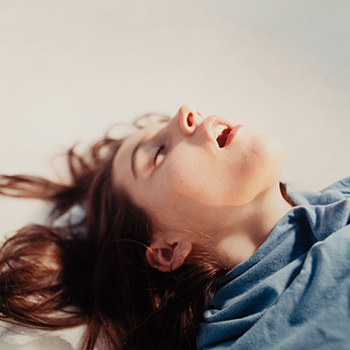 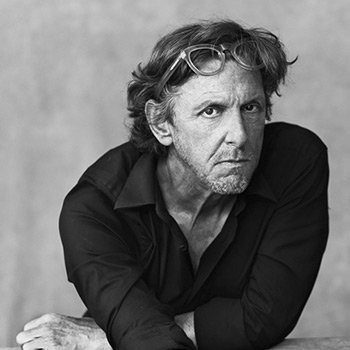 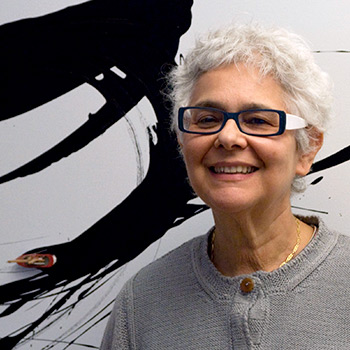 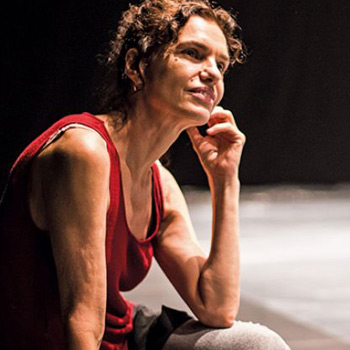 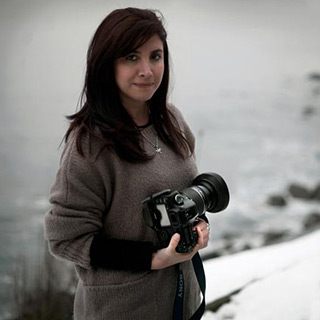 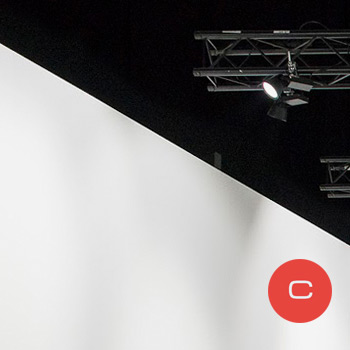 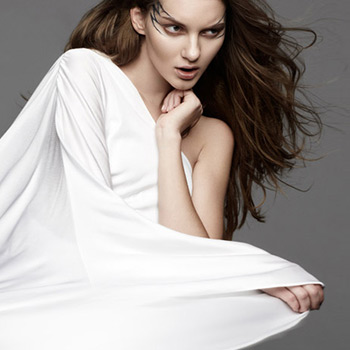 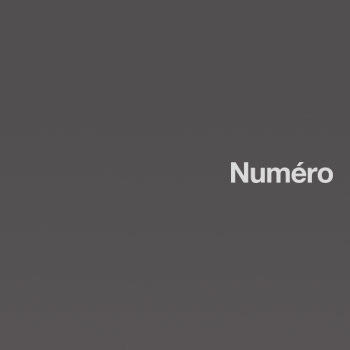 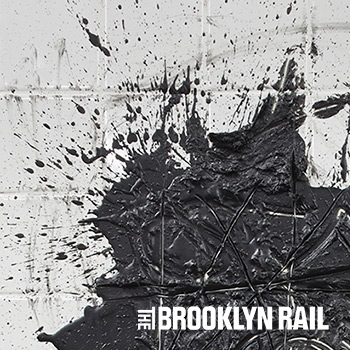 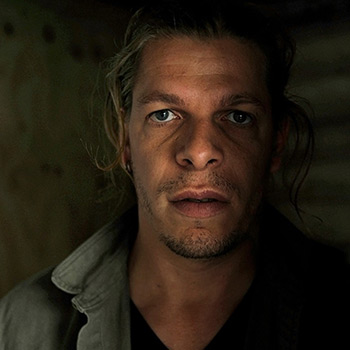