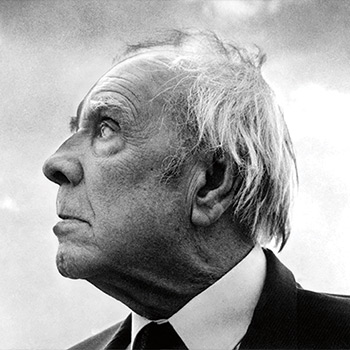 The great Argentine writer Jorge Luis Borges (1899-1986) defies classification. Borges was born in Buenos Aires and is the author of numerous collections of fiction, poetry, and essays. His groundbreaking trans-genre work, Labyrinths, has been insinuating itself into the structure, stance, and very breath of world literature for well over half a century. Writing that is multi-layered, self-referential, elusive, and allusive is now labeled Borgesian. “Jorge Luis Borges is a central fact of Western culture.” (The Washington Post Book World)

No one saw him disembark in the unanimous night, no one saw the bamboo canoe sink into the sacred mud, but in a few days there was no one who did not know that the taciturn man came from the South and that his home had been one of those numberless villages upstream in the deeply cleft side of the mountain, where the Zend language has not been contaminated by Greek and where leprosy is infrequent. What is certain is that the grey man kissed the mud, climbed up the bank with pushing aside (probably, without feeling) the blades which were lacerating his flesh, and crawled, nauseated and bloodstained, up to the circular enclosure crowned with a stone tiger or horse, which sometimes was the color of flame and now was that of ashes.[…]

He was not astonished to find that his wounds had healed; he closed his pallid eyes and slept, not through weakness of flesh but through determination of will. […]

The purpose which guided him was not impossible, though supernatural. He wanted to dream a man; he wanted to dream him in minute entirety and impose him on reality. This magic project had exhausted the entire expanse of his mind; if someone had asked him his name or to relate some event of his former life, he would not have been able to give an answer. […]

The rice and fruit they brought him were nourishment enough for his body, which was consecrated to the sole task of sleeping and dreaming. […]

His victory and peace became blurred with boredom. In the twilight times of dusk and dawn, he would prostrate himself before the stone figure, perhaps imagining his unreal son carrying out identical rites in other circular ruins downstream; at night he no longer dreamed, or dreamed as any man does. […]

He remembered that of all the creatures that people the earth, Fire was the only one who knew his son to be a phantom. This memory, which at first calmed him, ended by tormenting him. […]

His misgivings ended abruptly, but not without certain forewarnings. First (after a long drought) a remote cloud, as light as a bird, appeared on a hill; then, toward the South, the sky took on the rose color of leopard’s gums; then came clouds of smoke which rusted the metal of the nights; afterwards came the panic‐stricken flight of wild animals. For what had happened many centuries before was repeating itself. […]

With relief, with humiliation, with terror, he understood that he also was an illusion, that someone else was dreaming him.

Rounding out our 2nd Year
ARTPIL / Prescription .096
Matthew Hong / July 1, 2019
We are rounding out our second year with nearly a million visits strong. A very exciting two years it...
+ 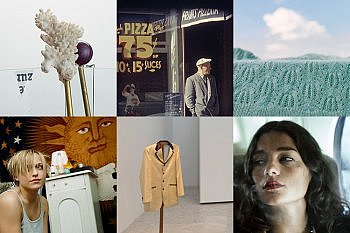 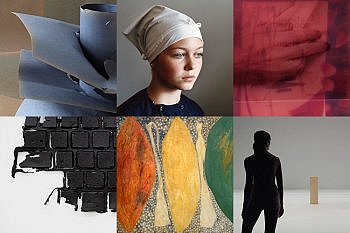 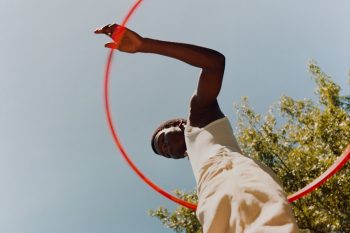 I Can Make You Feel Good
Tyler Mitchell
ICP / Jan 25 – Dec 31, 2020
This exhibition comes at a critical time in our culture when so many are challenging pre-existing representations and taking...
+

I Can Make You Feel Good
Tyler Mitchell
ICP / Jan 25 – Dec 31, 2020
This exhibition comes at a critical time in our culture when so many are challenging pre-existing representations and taking...
+
Recent Profiles 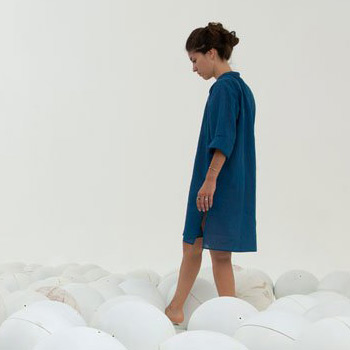 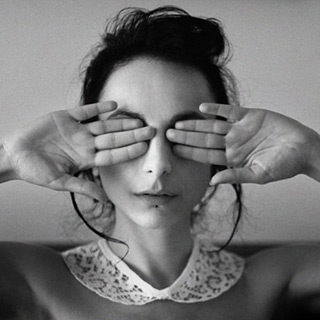 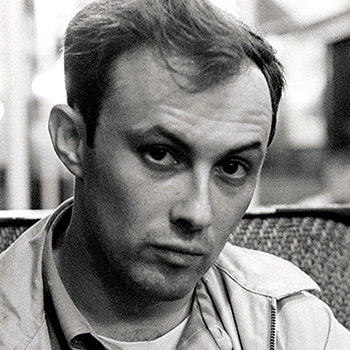 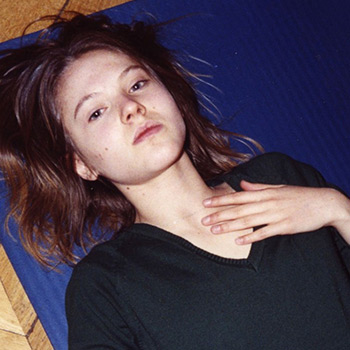 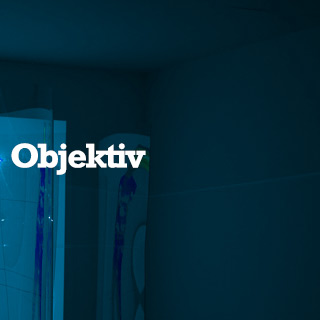 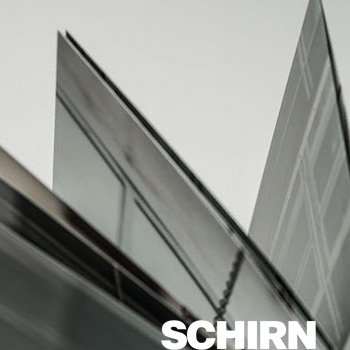 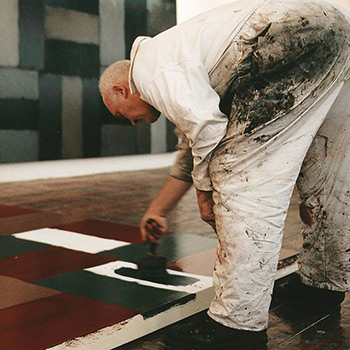 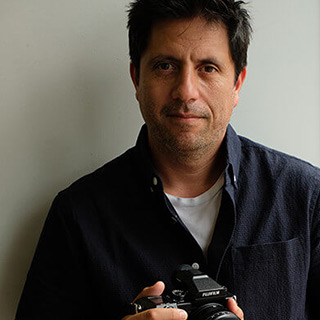 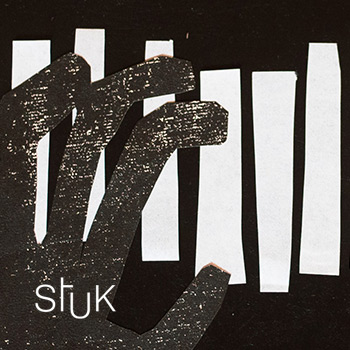 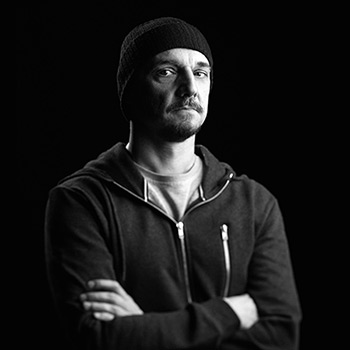