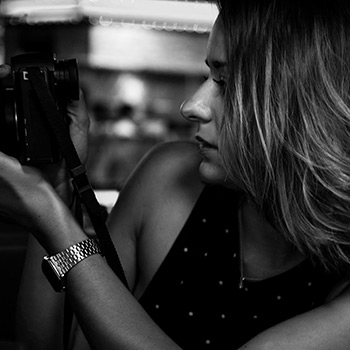 Having received a diploma in 2014 specializing in photography at the Superior School of Art and Design in Marseille, I then worked with Jasper White in London and led the Eiffel Tower project. From there I entered the National Superior School of photography in Arles in 2015 where I obtained a Masters in Research and Creation with special mention from the Jury.

Following several collective exhibitions, my work was included in the 2016 Voies Off at the Rencontres d’Arles.

In 2017 I won the prize for 1st photo edition organized by Tribew and Fisheye with my series Traversée (Crossing). I was selected by Leica to cover the first week of Rencontres d’Arles, and to exhibit my work daily in the Leica Room during the show. I was also involved with the coups de cœur (favorites) of the ANI at the Visa for image festival in Perpignan (2017 and 2018). I then travelled to America with a video maker as part of a new personal project which was supported with Carte Blanche by Leica.

In 2018 I had several collective exhibitions as well as a new Carte Blanche with Leica. I won a competition with Accorhotel, which allowed me to represent them at the European level for a year.

In 2019 I had a personal exhibition in the Swiss gallery l’Audacieuse. I then continued my personal artistic projects in France and abroad while continuing to work as a freelance photographer.

After being stuck because of the lockdown in New Zealand in 2020, I spend the year to travel the country with a van and made a project about this experience. After that I went to Australia for 6 months and I am now back in France for some new projects.

In 2022 my work about the New York’s Drag queen will be exhibit in Paris at la Villette in April and at the Manuel Riviera Ortiz Fondation for the Rencontres d’Arles. 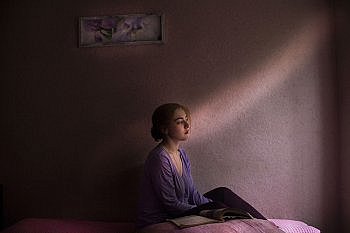 International Women’s Day / 2022
Artpil / Prescription .127
Matthew Hong
Founded over 100 years ago evolving through various names and dates, this fulcrum of women’s rights was adopted by... 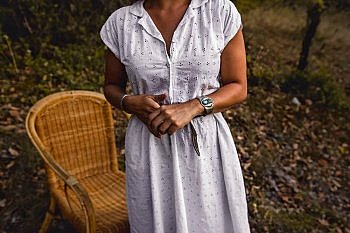 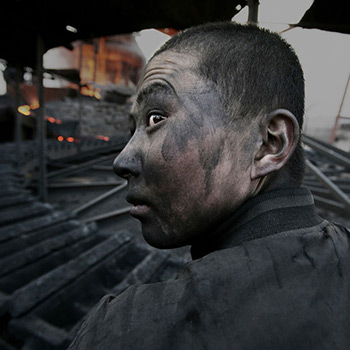 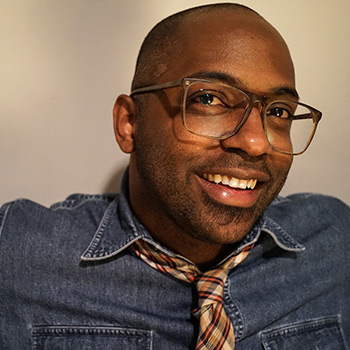 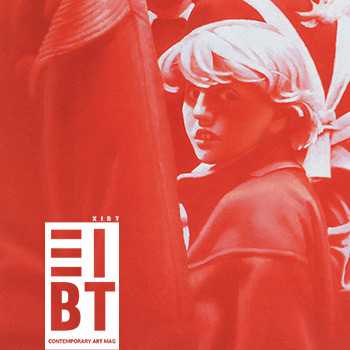 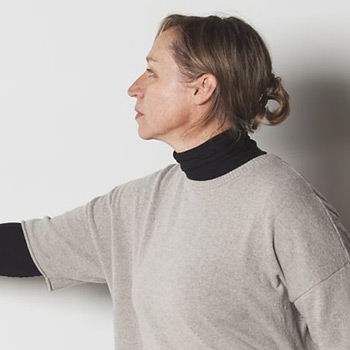 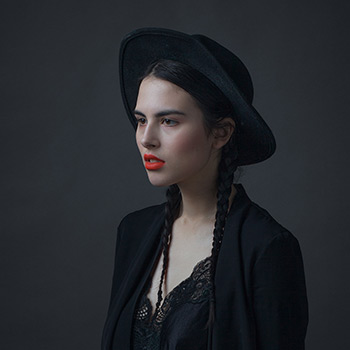 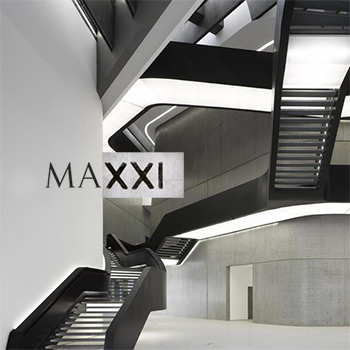 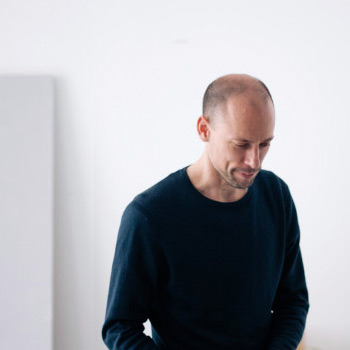 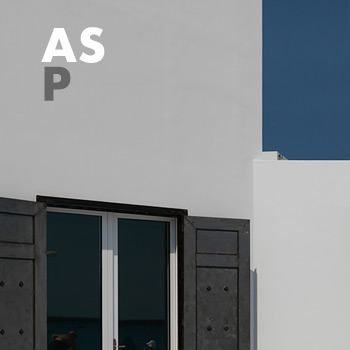 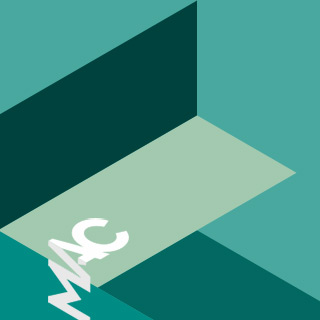 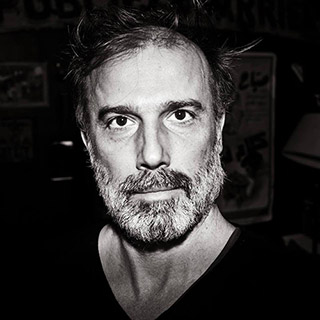 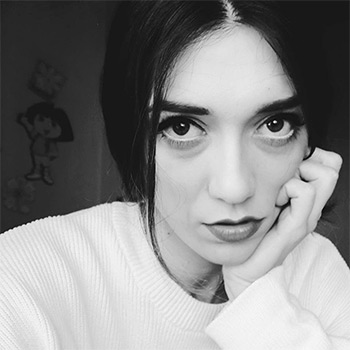