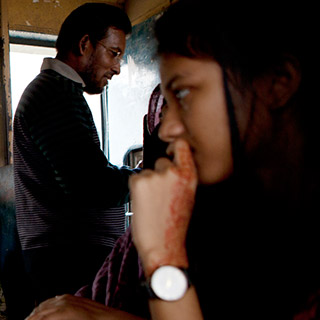 Stephanie Simcox is a Sydney based photographer whose passion for culture, people and places is seen through her intimate and often lyrical images.

Her interest lies in being able to capture and tell stories through images. Mainly concentrating on human stories Stephanie aims to link people with human experiences from all around the world.

Stephanie first nurtured her love for creating beautiful images while discovering the world around her with her mum’s old Pentax camera. After graduating from the National Art School in 2006 she followed up by completing the Cert4 in Photo media at Ultimo Tafe. Having worked and lived on Christmas Island as trauma relief and programs developed manager and in and out of Sydney detention centers, Stephanie is keen to show different plights of the human experience and share stories.

In her short time as a freelancer, Stephanie has worked in a range of international environments and gained valuable humanitarian experience.

Her first taste of reportage photography was in 2010 when she travelled to Laos as the official photographer for Handicap International’s conference in conjunction with the United Nation’s “First Meeting of States Parties to Ban Cluster Munitions.” She then gained more work in Laos with local organisations that made prosthetic limbs and engaged in work placement for people who were injured and unable to farm. This really started her taste for reportage photography that continued back home in local roles shooting for Action Aid, Aus Aid and other NGOs on local development studies such as housing, equality and health. Stephanie has recently returning from Bangladesh and Cambodia as chief photographer to support Action Aid’s international campaign to bring about safe cities for women globally. Stephanie worked on the ground in both countries to capture images and conduct interviews that both communicated the broader issues faced by women generally, and stories of individual women that provide personal testimony to the issues at hand.

Other documentary experience has involved postings to Geneva, Seattle, Berlin, Florida and Paris.

Only recently has she been pursing more personal projects. With a few small awards to her name, a finalist in the Maggie Diaz Prize and semi finalist in Head On twice She’s looking to broaden her pursuit of personal stories. 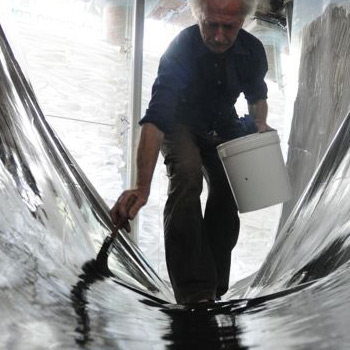 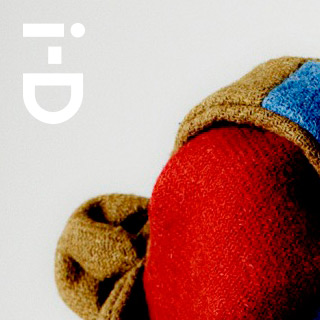 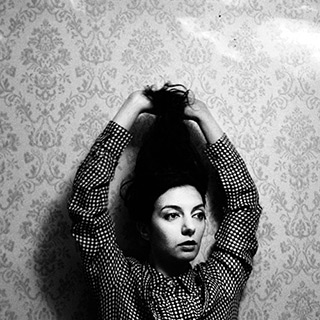 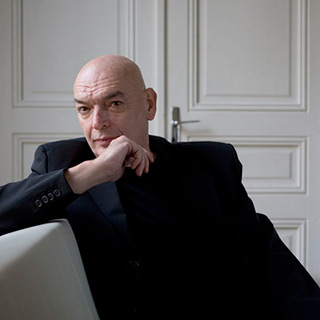 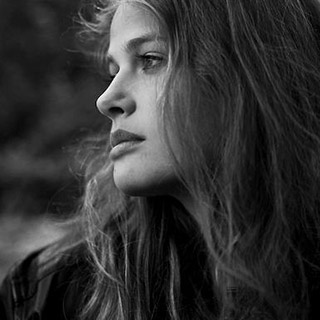 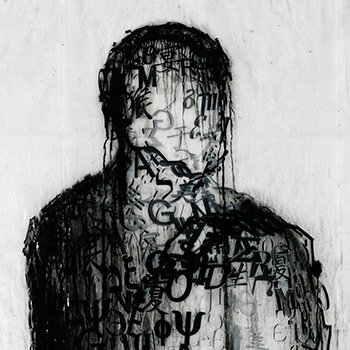 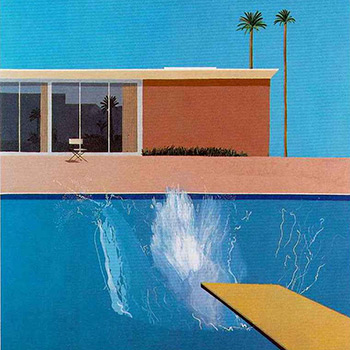 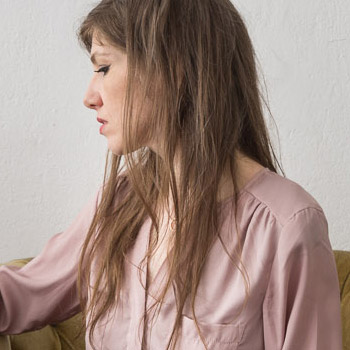 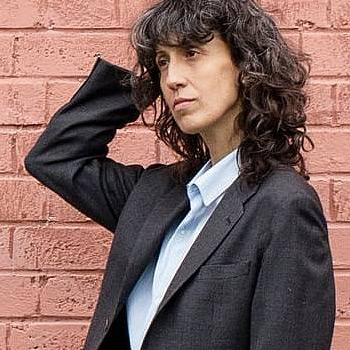 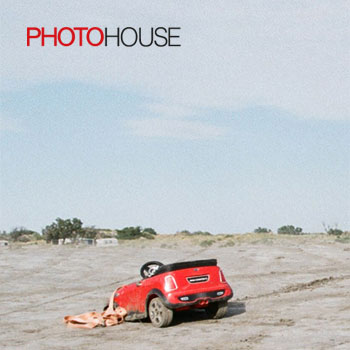