De Kooning (b. 1904) became known as an “artist’s artist” and gained critical acclaim in with his first solo exhibition at Charles Egan Gallery in 1948 at the age of forty-four. The exhibition revealed densely worked oil and enamel paintings, including his now well-known black-and-white paintings. This exhibition was essential to de Kooning’s reputation. Shortly thereafter, in 1951, de Kooning made one of his first major sales when he received the Logan Medal and Purchase Prize from the Art Institute of Chicago for his grand-scale abstraction, Excavation (1950). This is arguably one of the most important paintings of the twentieth century.

De Kooning’s dramatic rise to prominence between 1948 and 1953 was only the first act in a remarkable artistic career. While many of his contemporaries developed a mature “signature style,” de Kooning’s inquisitive spirit did not allow such constraint. Fighting adherence to any orthodoxy, he continued to explore new styles and methods, often challenging his own facility. “You have to change to stay the same,” is his frequently quoted adage.

De Kooning was awarded many honors in his lifetime, including The Presidential Medal of Freedom in 1964. His works have been included in thousands of exhibitions and are in the permanent collections of many of the finest art institutions abroad, including the Stedelijk Museum, Amsterdam; Tate Modern, London; and the National Gallery of Australia, Canberra; and in America such as Museum of Modern Art, New York; The Metropolitan Museum of Art, New York; the Art Institute of Chicago; the Smithsonian Institution’s Hirshhorn Museum & Sculpture Garden and the National Gallery of Art, Washington, D.C.

[from The Willem de Kooning Foundation] 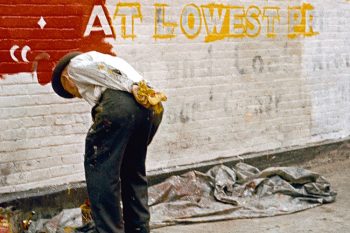 Saul Leiter / Retrospektive
Publication / exhibition
Kehrer Verlag
This long-awaited new edition of the book, first published in 2012, features, in addition to his early images, his...
+ 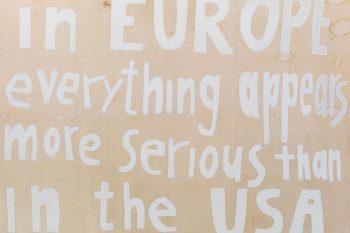 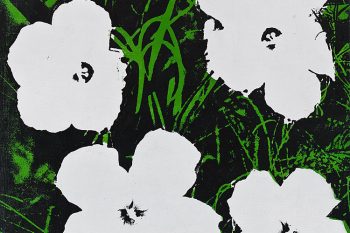 From Gesture To Form
Jan 26 – Mar 18, 2019
Peggy Guggenheim Collection, Venice
Abstract imagery, as a quest into issues of color, form and space as well as their interrelationships, characterized the...
+
Recent Articles 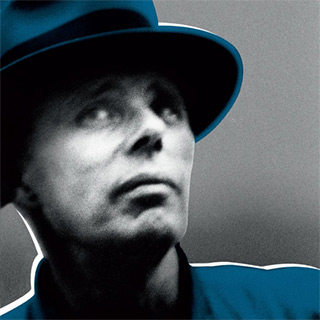 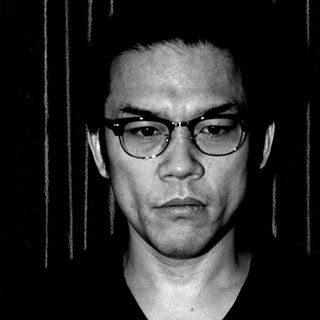 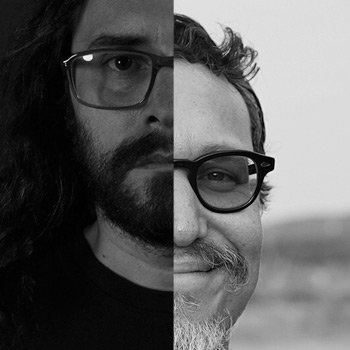 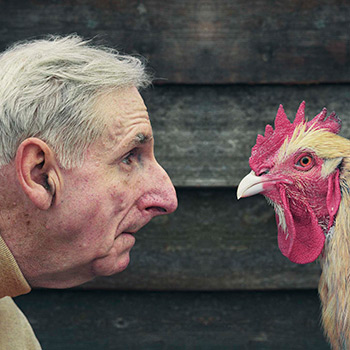 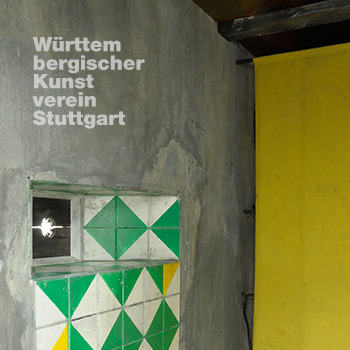 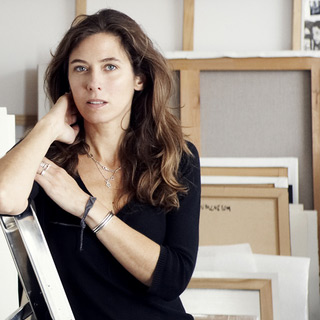 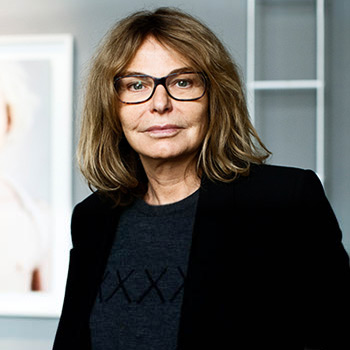 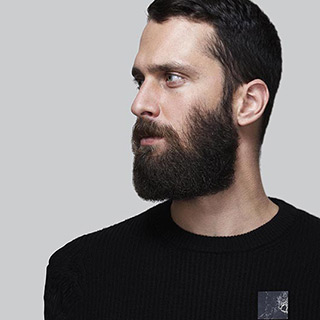 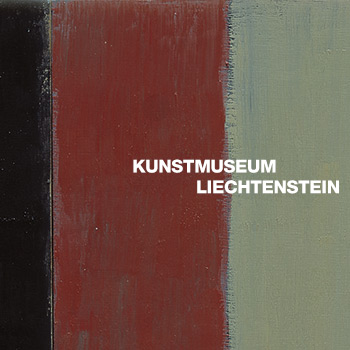 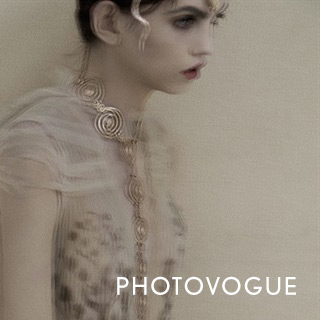